The PE and School Sport Coach

For those who love sports, going into coaching has always been a popular career path. According to Statista there are over 100,000 sports coaches, instructors and officials in the UK. Plus, more and more of those involved in sports coaching are now degree educated, as can be seen by a quick UCAS search finding that from 136 universities, there are over 400 different degree courses that included sports coaching as either the core element or as a modular element in the UK.

In this blog post, we focus on coaches that deliver to primary school aged children. We outline the opportunities and challenges coaches face in this sector, and provide the details of the role and how to get ahead, for those who are looking at becoming a sports coach working with young children.

In a sector that is continuously evolving, there are plenty of opportunities and challenges.

Health of the nation

It is clear from recent studies that children in the UK are becoming unhealthier, with 1 in 5 children now classified as either obese or overweight. The government has outlined food choices and a lack of physical activity as the main contributors to this decline in our children’s health. Schools are often one of the first places where children can be physically active in their lifetime, with structured time each week dedicated to PE.

As an external sports coach, there is an opportunity to make your offering as a coach more attractive to schools by developing your traditional PE and sport lessons to include wider activities that focus on improving health and wellbeing. By focusing on improving health and wellbeing (such as food choices, general activity advice and resilience), whilst still delivering sessions in line with the primary PE curriculum, schools may favour your services to other competitors.

The Primary PE and Sports Premium was launched in 2013 to make additional and sustainable improvements to primary schools PE offer. The funding is given to each primary school and is a ring fenced. Schools can use this premium in many different ways, including employing a sports specific TA, better facilities, better equipment, up-skilling existing teaching staff, or hiring external coaches.

Great opportunity for coaches as primary schools are given this funding from the government to spend just on PE. (You can read more about how well the premium has been doing since its inception in an upcoming blog post).

Gone are the days where kids are dropped off at the camp and all they do is run around with a football all day. The market is competitive, and programmes need to be designed to develop core sporting skills as well as social wellbeing.

In many primary schools, PE is still not seen as a priority. Schools will say they value PE but their actions often go against this. It is hard for schools, as PE is not on the performance tables and isn’t judged against other schools like they are other subjects such as English and Math skill, unless through OFSTED inspections.

Nevertheless, this is one of the biggest challenges coaches face, as PE is often the first lesson in the week to be used to fill in extra time for other subjects deemed more important, as well as exam and Christmas periods where PE loses the school hall, its indoor space during the winter.

Although the government has put in measures to combat this, including the school sport premium to encourage funds to be spent on PE, it has had a mixed affect on schools, depending on the value the school’s leadership team put on PE and physical activity.

As mentioned with the holiday camps – this market is competitive. There are 1000s of coaches operating around the country and getting your foot in the door of a school, as an independent coach can be very hard. Though, gaining employment within a coaching company can be easier, due to many coaches entering and leaving the role quite frequently.

To stand out, coaches need to ensure they have the required level of qualifications (more of this below) and be willing to trial or demonstrate to either the company or school that you have the skills to be able to lead groups of young children safely and effectively. Experience is always beneficial, but as entry level coaches are often in their late teens or in their early 20s, a keen attitude to develop as a coach is often one of the biggest indicators to employers that you are worth taking a punt on.

Some local authorities and schools can be very particular on the minimum standards they require for a coach to deliver in their school. For example, some will require coaches to have a minimum of a level 2 in that sport they are delivering, or a PE specific qualification, or a more general child development coaching qualification such as the level 2 Multi-Skills Development in Sport.

Coaches can undertake qualifications through a number of routes, such as college, university, apprenticeships or privately paid training.

Basic English and Maths are also a necessity and can be an advantage when being observed by schools or OFSTED. Coaches who proficient in English and Math and are able to effectively embed these into their PE lessons in a fun and engaging way often score big brownie points when observed.

Hours can range from morning sessions before schools starts, right up to after school clubs. Sports coaches will often work in the evening too outside of primary school connections. It can involve weekend work as well as school holiday hours. 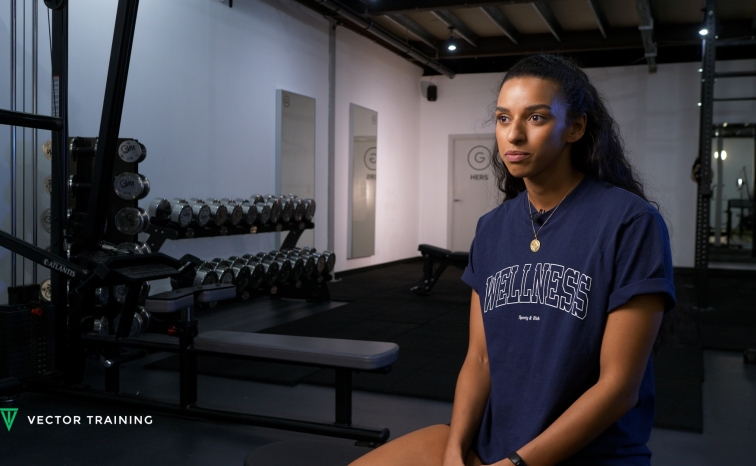 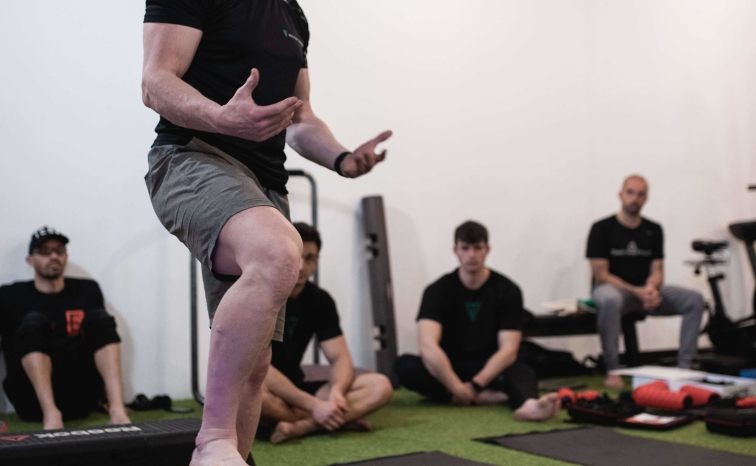 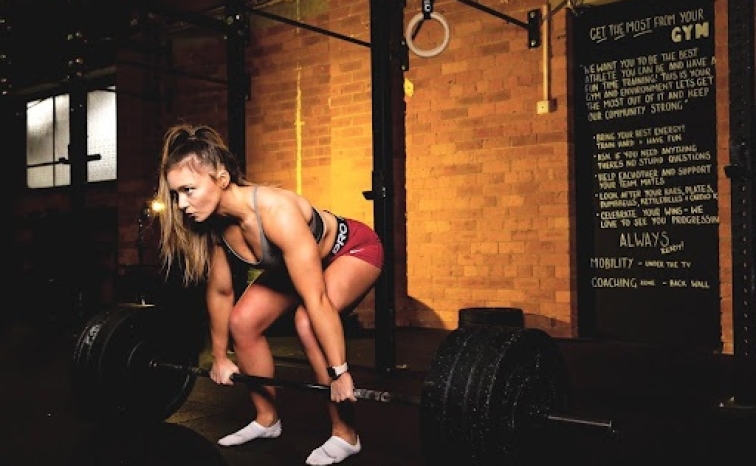 Powerbuilding: The Hybridisation Training Method to Strength and Size