Brexit – How Personal Trainers Can Adapt

Ok, so Boris Johnson didn’t manage to get the UK out of the EU at the end of October, and now we face a general election on the 12th December 2019. Although some parties like the Lib Dems are campaigning to outright reverse Brexit, and others suggesting they will provide a second referendum, Brexit is still likely to happen if the Conservatives and the Brexit Party forge an alliance. But in what form we still do not know exactly.

A large number of people argue Brexit will be a great thing for the UK, however many are also campaigning and highlighting issues that may arise once we do leave the European Union. Issues are often based on job losses and an inevitable recession.

Recession usually equates to job losses, which usually means less disposable income, which often means people have to make decisions on what they can save money on. Unfortunately for us in the fitness industry, it is often gym memberships, training sessions and other leisure commitments that get hit the quickest when people are looking to trim down on their outgoings.

If Brexit does turn out for the worse, trainers need to be able to adapt to the climate and stay successful. Let’s look at the example below working with a personal trainer whose hourly rate is £30, working 25 hours per week.

Now Brexit hits and they lose 5 hours a week due to clients cutting back. Just 5 hours would equate to 20% for a personal trainer working 25 hours.

Losing 5 hours would mean losing £600 per month and £7200 over the course of year. Not what any trainer wants.

4 things trainers can do

Below we have given 4 suggestions that personal trainers could consider for the aftermath of Brexit.

This could be used for current or new clients to replace the hours you may lose from those trying to trim down on their outgoings.

Typically a client may be working with a personal trainer 3 times a week, and if we use our example above, this example that would equate to £90 per week.

However, If you able to train a small group of 4 clients at once, and charge £15 per client, each client would be getting the same training time (3 sessions a week) for half of what they usually spend.

Plus, you would be making more money per hour due to having 4 clients in the group (£15 x 4 = £60 which is double what you usually charge working with each client individually).

You will want to use the same programme for the group, to ensure you can properly train each client. This means ensuring you have clients working together who have the same or similar goals to ensure the programme benefits all 4 clients during the sessions. Group training can be hard to provide that personal touch if everyone in your group is doing different exercises around the facility.

Be aware some clients may not buy into this idea, so be prepared to recruit new clients who would prefer this type of training model. The positive thing is because it’s considerably cheaper than your current hourly rate; you can tap into a different client market pool.

Similar to the group training option, going online and training your current or new clients from a distance can reduce the client’s spends and also free up “contact time” for you.

Online personal training has seen a rise in recent times, with some believing the traditional ways of training a client face to face is dying. We disagree. However a blended approach could be beneficial if the client has access to a facility and can follow their programme away from face to face training sessions.

Although the rate is cheaper meaning a smaller return initially, for the personal trainer it means they can pick up the programme details and provide feedback to the client at times of the day that may not be traditional contact time with other clients, such as late at night (this may be slightly unsociable but it’s an option). Trainers often provide feedback online via recorded videos and commenting on progress in line with their personalised programmes.

This means they could increase their pool of clients without it affecting the hours they have available to train clients in person, which has a higher financial return. Online personal training average prices range from around £100 per month anywhere up to £400 in some cases.

3. Plan ahead and analyse your client base

This one may seem obvious but if you don’t already know about your clients and the local demographics then you really should consider finding out about them. If you know that your client has a high paying job, lots of disposable income and leisure time, you probably know that Brexit won’t make much of an impact to their personal training. On the other hand, if you some of your clients have dependents and lower disposable income they may be the ones who start thinking twice about their 3 training sessions a week once the Brexit anxiety hits.

Also consider the area you are training clients. Are local jobs dependent on the EU? Will they come under threat once Brexit happens? If so, and you think this could have an impact, start to plan ahead.

You could diversify, either by delivering training to different groups such as schools, or up skilling and offering new services, such as sports massage to your current client base.

The thing to consider for both of these is you will need to do some professional training. To enter primary schools you should look at completing a short PE or multi sports qualification. Primary schools have a pot of funding called the school sport premium that they should be spending on PE. With over 20% of children being either obese or overweight (1), schools are starting to see the benefits of paying for external health and wellbeing sessions in addition to traditional sports coaching sessions. Schools would be willing to pay between £20-£30 per hour.

Sports massage could also be an option, with more and more trainers now up skilling to be able to offer this service to their current and potential clients. Sports massage courses often take up to 3 months to complete with contact days and home study needed. The average sports massage session is around £30-£40 per hour.

We really do not know what will happen when Brexit is actually implemented, or if it ever will be. But it’s always good to consider ways in which you can move with the changing market and demands of your current and potential client base. 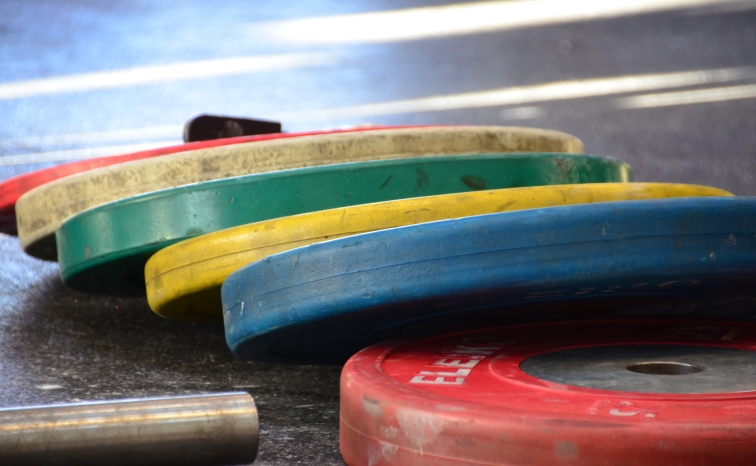 Building a Home Gym - The Essentials 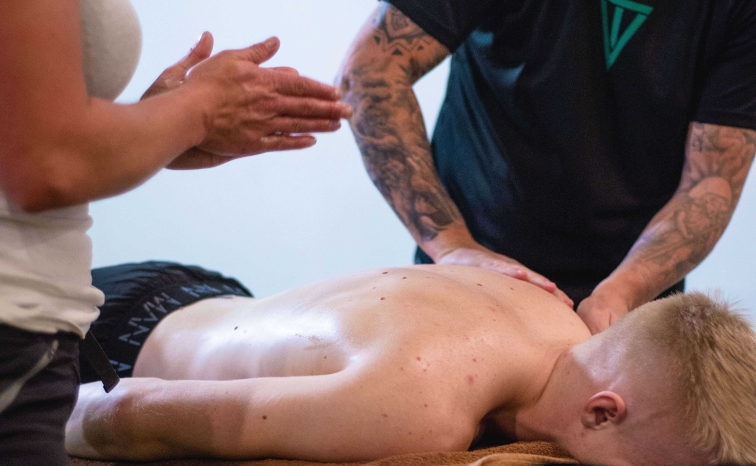 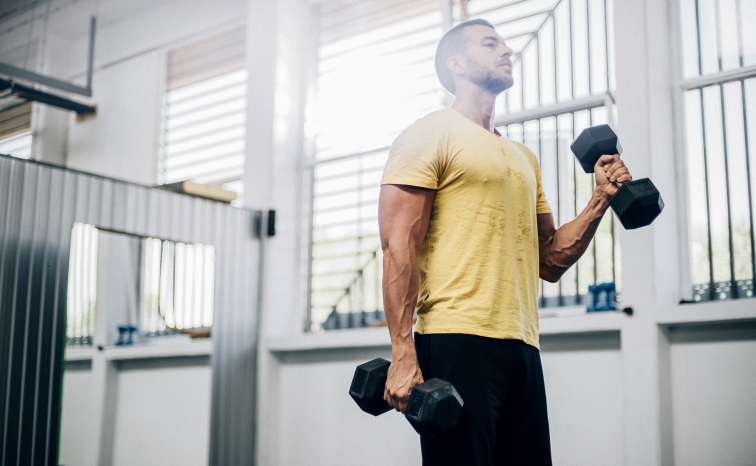