Strength to weight ratio sports such as climbing, gymnastics and some forms of dance, rely heavily on having low body weight and minimal excessive body fat and “bulk” or too much muscle as some traditional coaches suggest.

A lower body weight means less resistance and force is being applied to the muscles, making it more efficient. For sports like climbing, even one or two kilo difference can have an effect on the climber’s performance.

As a result of lack of research and traditional style coaching, climbers focus on losing weight to improve performance, as opposed to increasing strength. Eating disorders in rock climbers is extremely common in both males and females. (Joubert, Gonzalez and Larson, 2020)

The old climbing legends often led a hill-billy life, with no jobs, sleeping rough, with minimal food but lived and breathed climbing. This could also be a big factor in which it has influenced climbers to be skinny not strong over the years.

Another factor may come down to finger strength and climbing difficulty. As a climber progresses onto harder climbs, the holds get smaller and less grippy. A lot of force is applied through the finger tendons (hence why the most common injury in climbing is finger injuries) and therefore, if the climber is of a lighter weight, there is less force going through the fingers and decreasing the risk of injury but also making it easier for the climber to hold on to complete the climb.

However, within recent years, the health and wellbeing of climbers, especially at elite level is being recognised. Most elite females do not experience periods due to such a low body fat percentage. When climbing was accepted into the Olympics back in 2020, the Austrian climbing team were the first body to talk about the taboo and only allowed climbers of a “healthy” BMI to compete, as they didn’t want others to inspire to be of an unhealthily low weight. This was a major breakthrough in climbing (Geldard, 2008).

“But weights will make you bulky”

Is an extremely common term, heard in climbing walls, and it’s not just females.

But some climbing walls are now improving their training facilities and incorporating barbells, squat racks and weights. This shows the shift from being underweight and light, to strong and healthy is slowly becoming more accepted and recognised.

So why now are climbers starting to lift weights?

Due to a growing demand in the sport, more companies are researching into training for climbing. For example, a few years ago, research was done into antagonist training for climbers and how it can help get the agonists stronger. This resulted in an influx of climbers incorporating bench press into their training.

Especially on the run up to the Olympic games, climbers shared videos from training in gym facilities and incorporating squats, deadlifts and more to their training, showing other climbers, what they do to get stronger and fitter. This is also showing others that lifting weights wont “make you bulky.”

Elbow tendonitis is another extremely common injury in climbing due to the constant working of the finger flexors and extensors. Rehabilitation usually involves weights which is introducing climbers to the notion that weight can help keep them injury free.

Moving forward, more awareness needs to be made into how lifting weights will improve a climber’s performance and that they won’t gain massive amounts of muscle mass like a bodybuilder.

More coaches need to become more educated, ideally by taking PT course, alongside their climbing coaching qualification (which doesn’t even teach them how to train for climbing) to better their knowledge on lifting weights and how to incorporate this.

Personally, this has always been something I’ve wanted to change in the climbing world. At 12 years old I was told I was “too fat” and they “didn’t know how I climbed as well as I did”. At the time I shrugged it off and replied with “well I am still beating the other girls”. Later in life however, and with constant criticism from other climbers, comments like “massive” instead of “strong” had a huge impact on my self-esteem, self-perception and resulted in eating disorders later in life.

It became my mission as a coach and as a MSc to prove that weight training improves climbing performance and we should not strive for or promote being unhealthily underweight and instead endorse strength training and healthy climbers.

My coaching has proved lifting weight can increase strength, climbing performance, without making the climbers “bulky” but actually leaner and more robust.

As a hole the climbing community is becoming more accustomed to training for climbing, and over the coming years, more coaches should be incorporating lifting weights into their programming and climbing walls should promote this by including the basics, such as dumbbells and barbells, into their training areas. 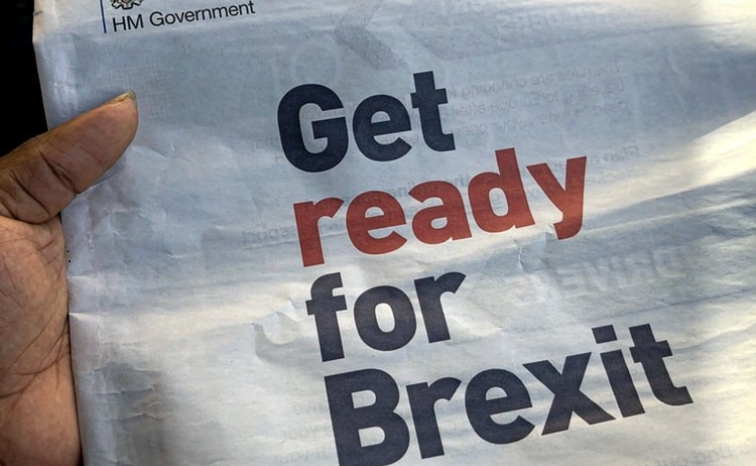 Brexit – How Personal Trainers Can Adapt 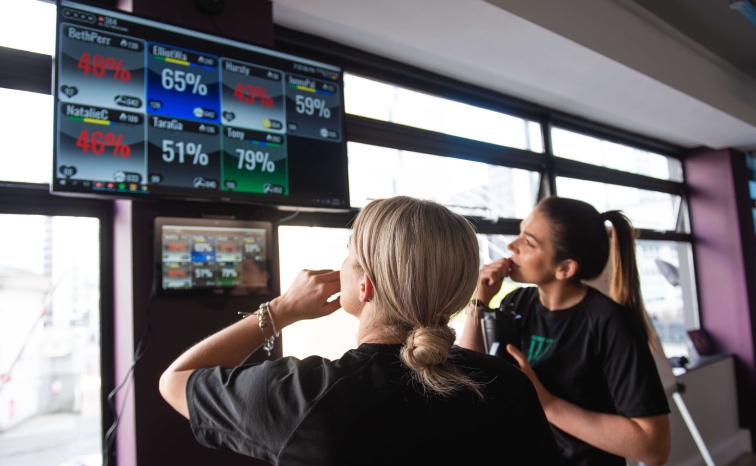 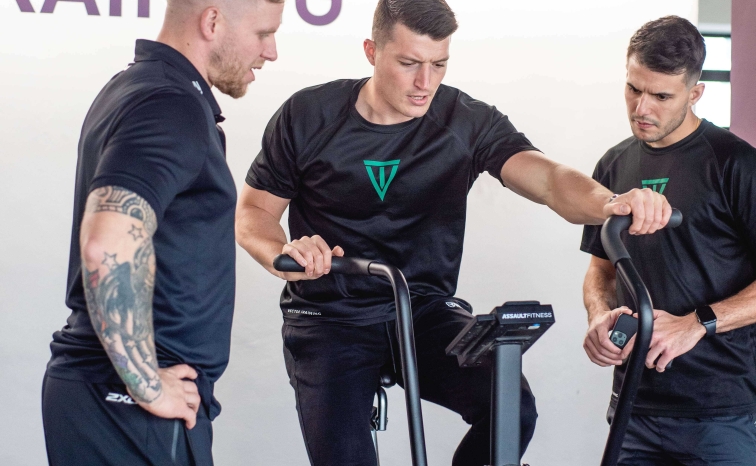